US & China Tensions Escalate As Chinese Operatives Discovered In US Companies

Over the past two months, there have been several instances that have led the United States to question their relationship with China.

Tensions between the US and China have been on the rise for several years and the growth of the coronavirus on top of already tense trade wars has worsened the Chinese/US relationship.

We know there is a lot of information speculating why the US chose to close the Chinese consulate in Houston. We always have our finger on the pulse of the intelligence community and want to help you understand what this means to your company and why it’s important.

US Secretary of State, Mike Pompeo, said the decision to close the consulate was because China was “stealing” intellectual property. US Senator Marco Rubio of Florida said the consulate was a “massive spy center”. Additionally, the State Department accused China of engaging in illegal spying and influence operations.

It is our belief that the consulate was shut down because the Chinese were using the embassy as a way to recruit individuals to spy against the United States. This is nothing new, it is part of the world, however once it became abundantly clear that the Chinese were using the embassy as an instrument of espionage and as a base station of recruitment to launch operations against the United States government, it became a matter of national security.

Spying comes in all different forms. The most common stereotype of a spy is a government official that is blackmailed into spilling secrets. However, there are many other ways to recruit a spy. Many foreign governments target companies such as Boeing, Northrop Grumman, or other defense contractor for workers who have intimate knowledge of trade crafts and trade secrets.

An easy way to find someone who has the knowledge needed to report on trade craft issues is to sift through LinkedIn and search for relevant terms. While government officials such as those who work for the CIA understand they cannot put their work history on websites that are easily searched, others may not be as careful. The result is they could be recruited by foreign governments as spies.

Five steps that are taken by the Chinese to identify a target and bring them on as a part of an espionage operation for both company infiltration and to penetrate US Government bodies.

As the Chinese used their embassy to continue to identify, asses, develop, recruit, and handle spies against the United States, it reached a boiling point where our government could no longer allow the behavior to continue. They had to shut down the embassy.

We are always working to keep our customers safe and will continue to monitor the situation as it unfolds.

Inquiries email us at info@kineticglobal.com

With operations in 175 countries, Kinetic Global offers the only truly enterprise-grade, fully integrated Critical Event Management (CEM) platform that helps organizations anticipate, monitor, communicate, and protect employees – before, during, AND after an incident happens. 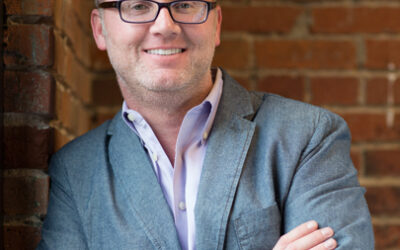 The Approach To Corporate Security In the Age of Modern Terrorism

Businesses must now take a comprehensive approach to security that includes physical, technological, and human elements. No longer can businesses rely on traditional security measures alone and have siloed and fragmented solutions. With the threat of terrorism always evolving, companies need to stay ahead of the curve by constantly reviewing and updating their security procedures. They can only hope to protect their employees, facilities, assets, and reputation. 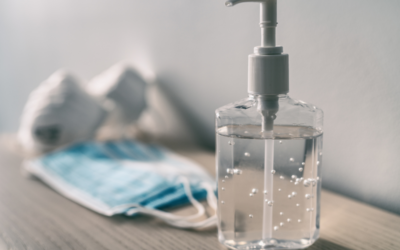 Duty of care is changing. Every company must now anticipate, monitor, communicate, and respond when it comes to employee safety and security – even when employees work from home, a hotel, or remote.